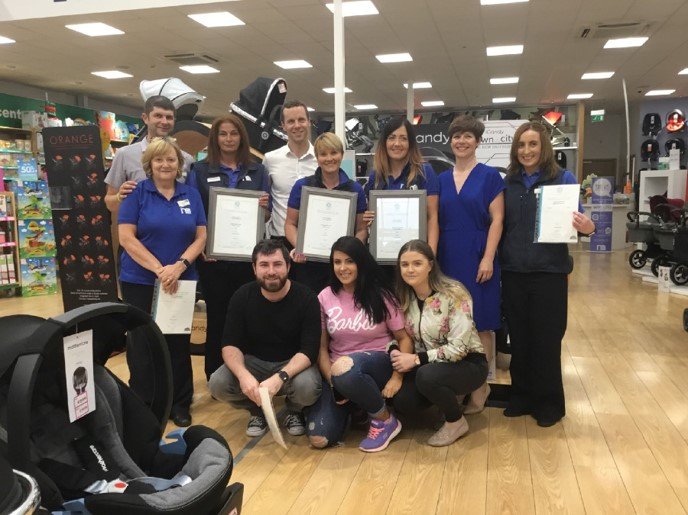 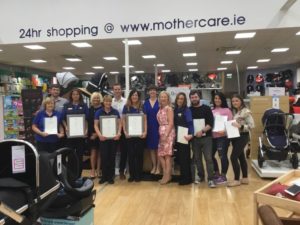 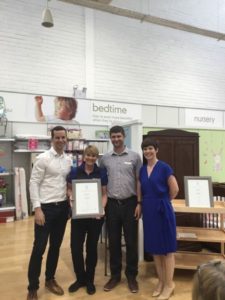 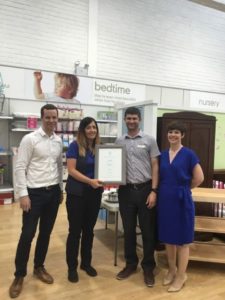 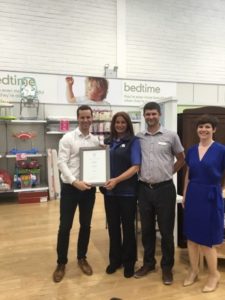 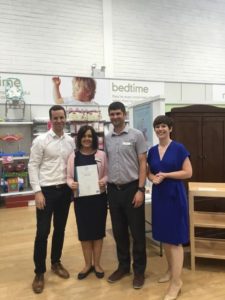 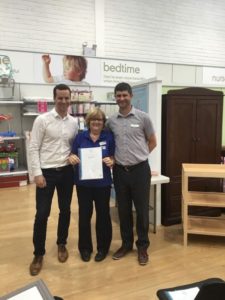 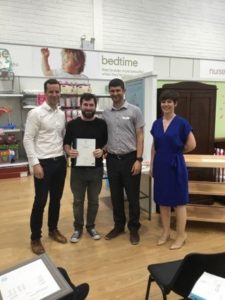 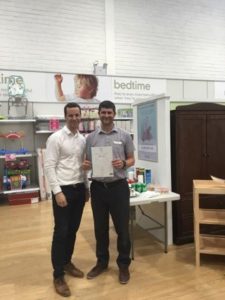 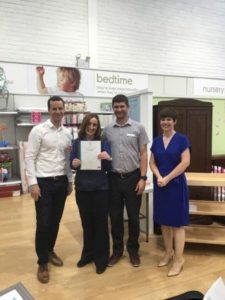 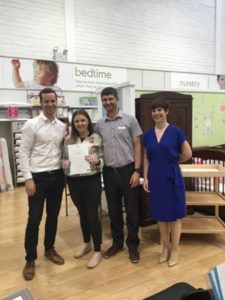 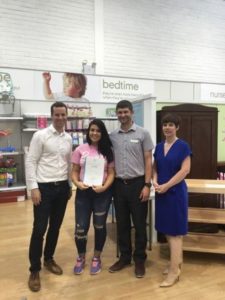 Retail Ireland Skillnet (formerly Ibec Retail Skillnet) was created to develop and deliver training and education programmes for those employed in the retail sector. Since our foundation in 2000, we have worked with over 1,000 Irish retailers in developing their training and education programmes. Moreover, we have supported over 20,000 people in the retail sector gain a qualification.

By subscribing to our newsletter, you agree to allow us get in touch with you and to provide updates and marketing via email and customised online advertising. You can change your mind at any time by clicking the unsubscribe link in the footer of any email you receive from us, or by contacting us at info@retailirelandskillnet.com. See our Privacy Policy for more.

You can find out more about which cookies we are using or switch them off in settings.

This website uses cookies so that we can provide you with the best user experience possible. Cookie information is stored in your browser and performs functions such as recognising you when you return to our website and helping our team to understand which sections of the website you find most interesting and useful.

Strictly Necessary Cookie should be enabled at all times so that we can save your preferences for cookie settings.

If you disable this cookie, we will not be able to save your preferences. This means that every time you visit this website you will need to enable or disable cookies again.

This website uses Google Analytics to collect anonymous information such as the number of visitors to the site, and the most popular pages.

Please enable Strictly Necessary Cookies first so that we can save your preferences!